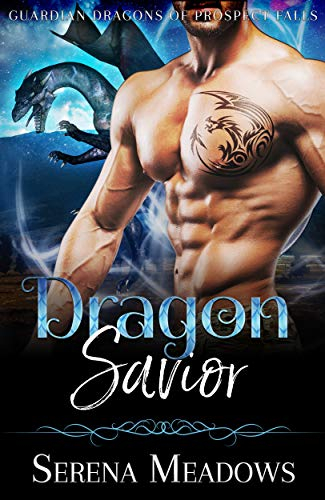 A dragon-shifter trapped by fate.
Must steal a heart to save his powers…
But can love ever truly bloom, when caught within a lie?

As leader of the dragon-shifters that defend Prospect Falls, Adam battles demons and monsters on a regular basis—but he never guessed his greatest test of all would be finding love. Fated to lose his powers if he remains unwed by the age of thirty-five, Adam has little time to meet and court a woman who’ll embrace the man he is, and the dragon within.

When Molly crashes her vehicle and wakes up in the arms of a tall, dark-eyed rescuer, the world is a throbbing mess of confusion. She doesn’t know who she is, where she’s from, or how she got there. Worst of all, her handsome savior is a complete stranger—despite the fact they’re apparently in love, and happily married.

Molly struggles to understand how she could have forgotten the intense, charismatic man that tenderly nurses her back to health. Sparks fly between them, but Molly’s memories refuse to return…and something isn’t adding up. Her mysterious husband is keeping secrets and when the truth is finally revealed, Molly’s world will come crashing apart a second time.

What readers are saying!

Serena Meadows does it again.

What a great read! Shifter love with a twist, has everything to love a deist sight, back guys, half truths to trusting your gut. Can’t wait to see what happens to these dragons and how they find there soulmates!!

This is a good, well written, shifter, action romance. The primary characters are well developed and future characters introduced. Molly hits something but loses her memory when Adam rescues her. Read their story and enjoy. 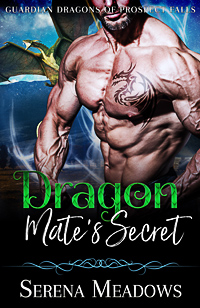 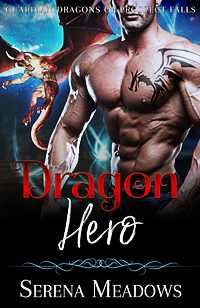 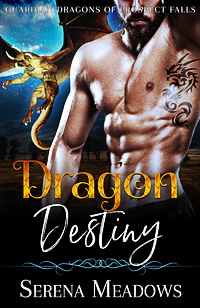 Get my Free Book

Daddy Wolves of the Wild Prequel 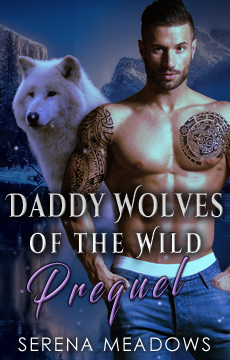 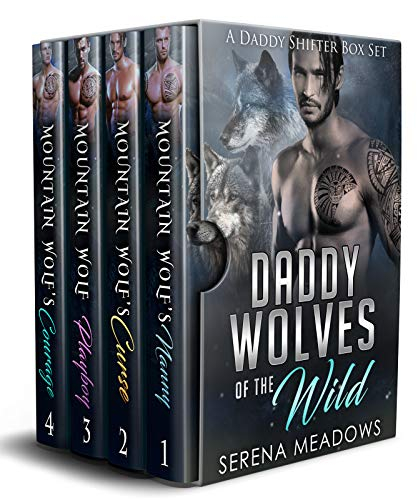